SCIENTIFIC COOPERATION OF TEACHERS OF AGRICULTURE DEPARTMENT WITH INDIAN SCIENTISTS

SCIENTIFIC COOPERATION OF TEACHERS OF AGRICULTURE DEPARTMENT WITH INDIAN SCIENTISTS 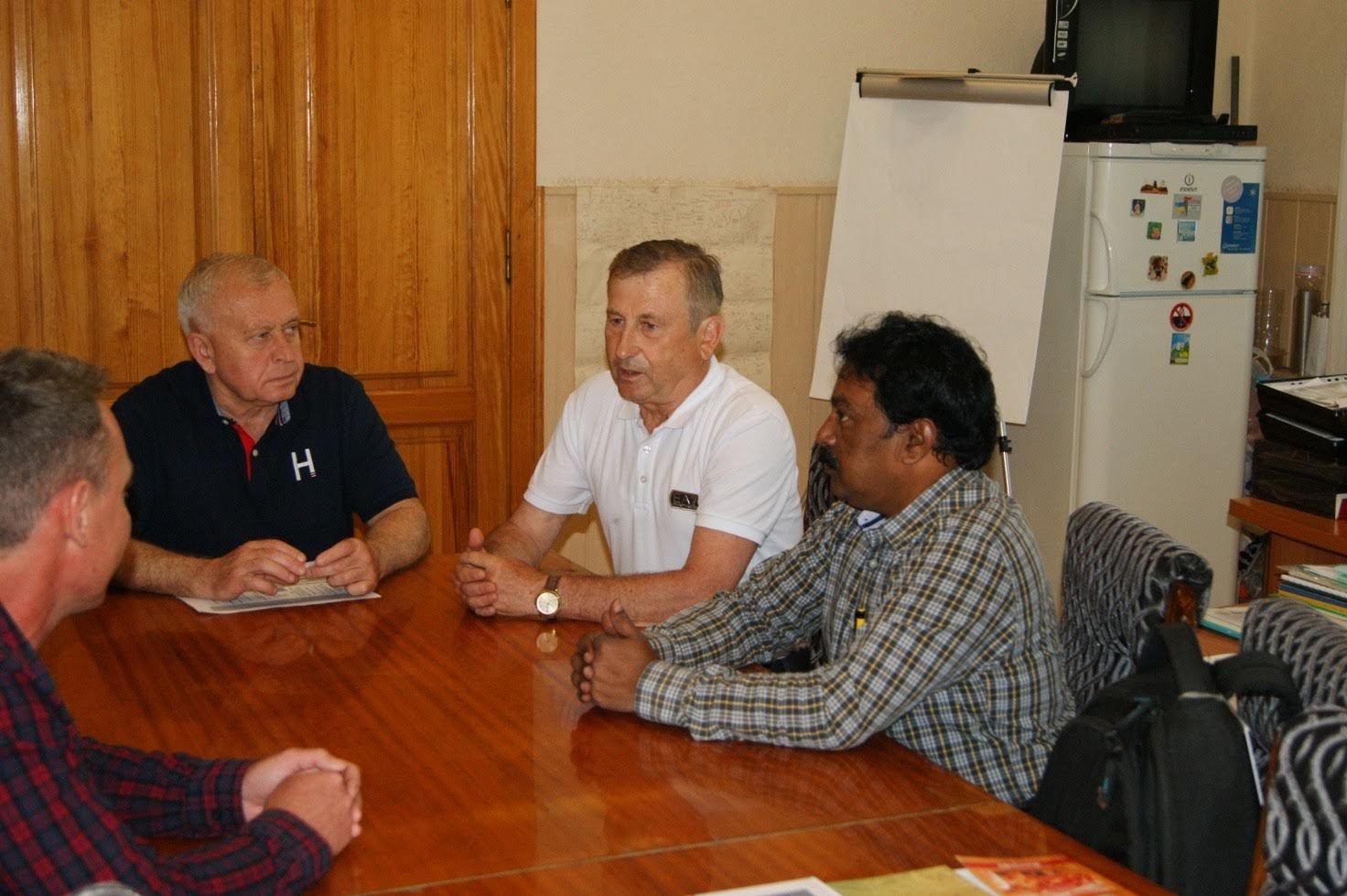 Professor Virupakshappa Kotakal has a good impression of the level of scientific work at our agrarian and economic university and, in particular, on the research field of the department of agrochemistry, about which in the memory of the meeting was made a photo.

Together with a foreign colleague, Professor, Head of the Department of Agrochemistry, Kramarov SM and vice-rector for scientific work Gritsan Y. I. have outlined a program for further joint research.

Such meetings with like-minded people and colleagues from other countries testify to the fact that science has no borders. Scientists from different countries of the world should jointly address the important issues that are now facing life itself: increasing soil fertility and productivity of crops. Such creative collaboration with scientists from various domestic and foreign scientific and commercial institutions enables them to carry out scientific researches of problems that put production and timely find solutions to current issues of the present.