On May 17-18, 2019 Biotech Con's first Biotech Convent was held in Ukraine. The event was held at the Kiev National University of Technology and Design, the main goal of which was to combine the efforts of regional, all-ukrainian and international groups of students, scientists, teachers, government bodies and investors to implement biotech projects on the basis of established platforms and clusters. A representative from the Dnipropetrovsk region acted as associate professor of the technology of storage and processing of agricultural products, head of the council of young scientists DSAEU Mikolenko Svetlana. 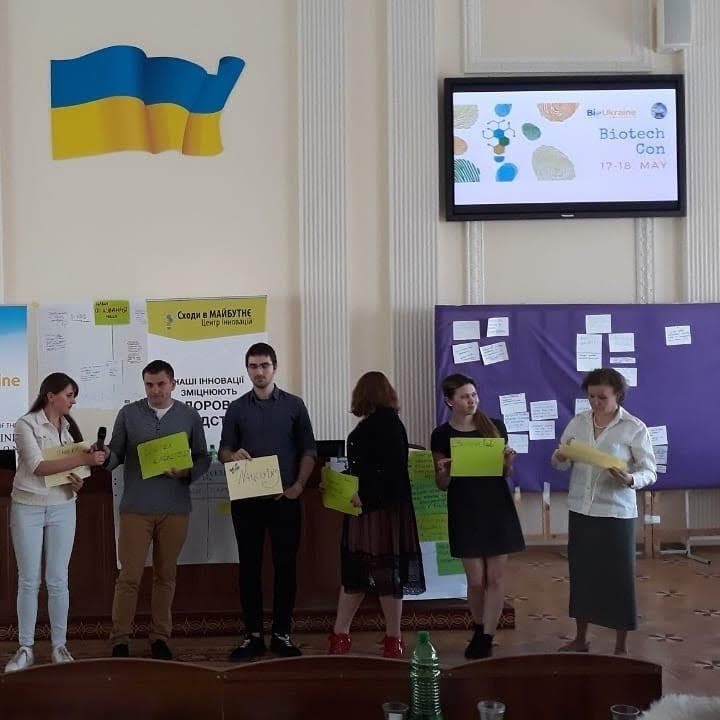 The Council of Young Scientists DSAEU,

Faculty of Engineering and Technology