SHEVCHENKO SPRING IN OUR UNIVERSITY

SHEVCHENKO SPRING IN OUR UNIVERSITY

On March 20, the Scientific Library together with the Directorate of the Educational and Scientific Institute of Economics and students of 1-5 courses at the united curatorial hour began to conduct traditional Shevchenko's readings devoted to the 205th anniversary of the birth of the poet, entitled "The Greatness of the Shevchenko's Word." At an hour of spiritual communication, the workers of the scientific library Andreyev VI, Dubrovskaya S.F. and Vyunova T.I. together with the leading event director Brachik A.G. voiced the theme of "The Riddles of Kobzar's Creativity", "They starred in the life of the poet "," The palette and pen "," Love memorable unforgettable ". The students were dressed in Ukrainian national costumes, they conducted a flashmob "His soul, his song will not die, it will not perish" and prepared expositions of wall papers and drawings on the themes of the event. 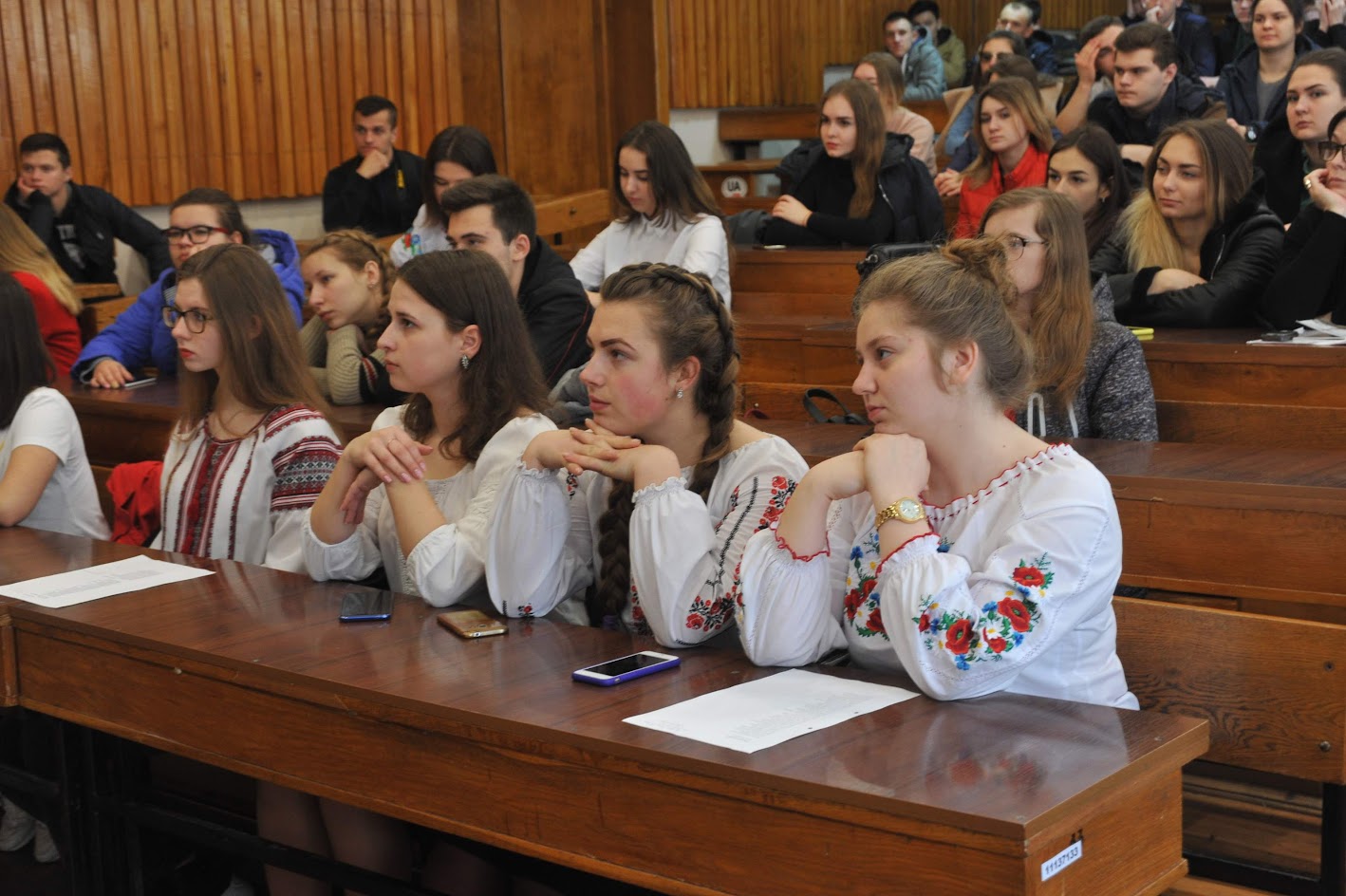 There was an exhibition of immortal works of the poet. 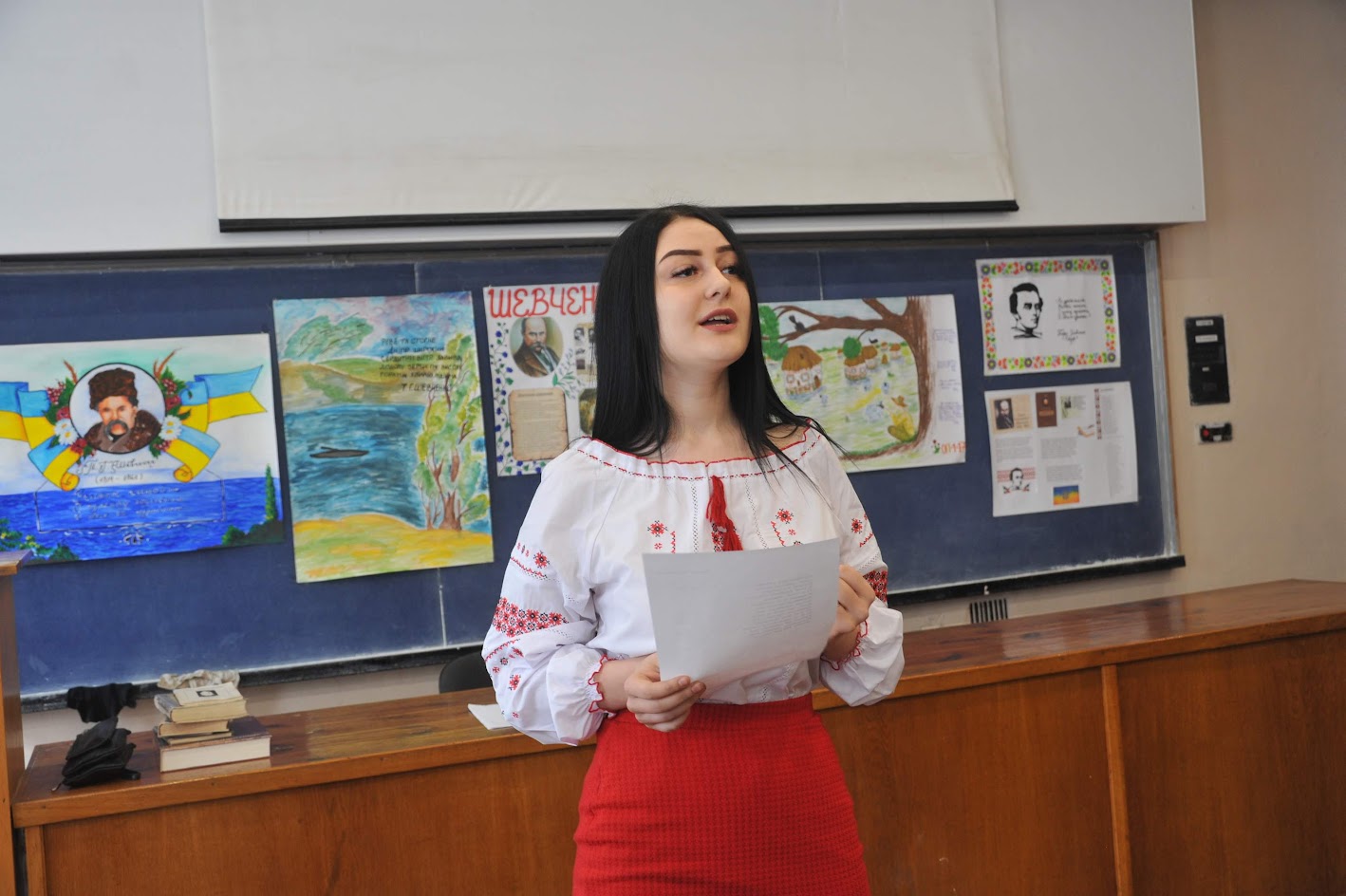 The event was accompanied by an emotional upsurge in the significance of Shevchenko's words in our day. 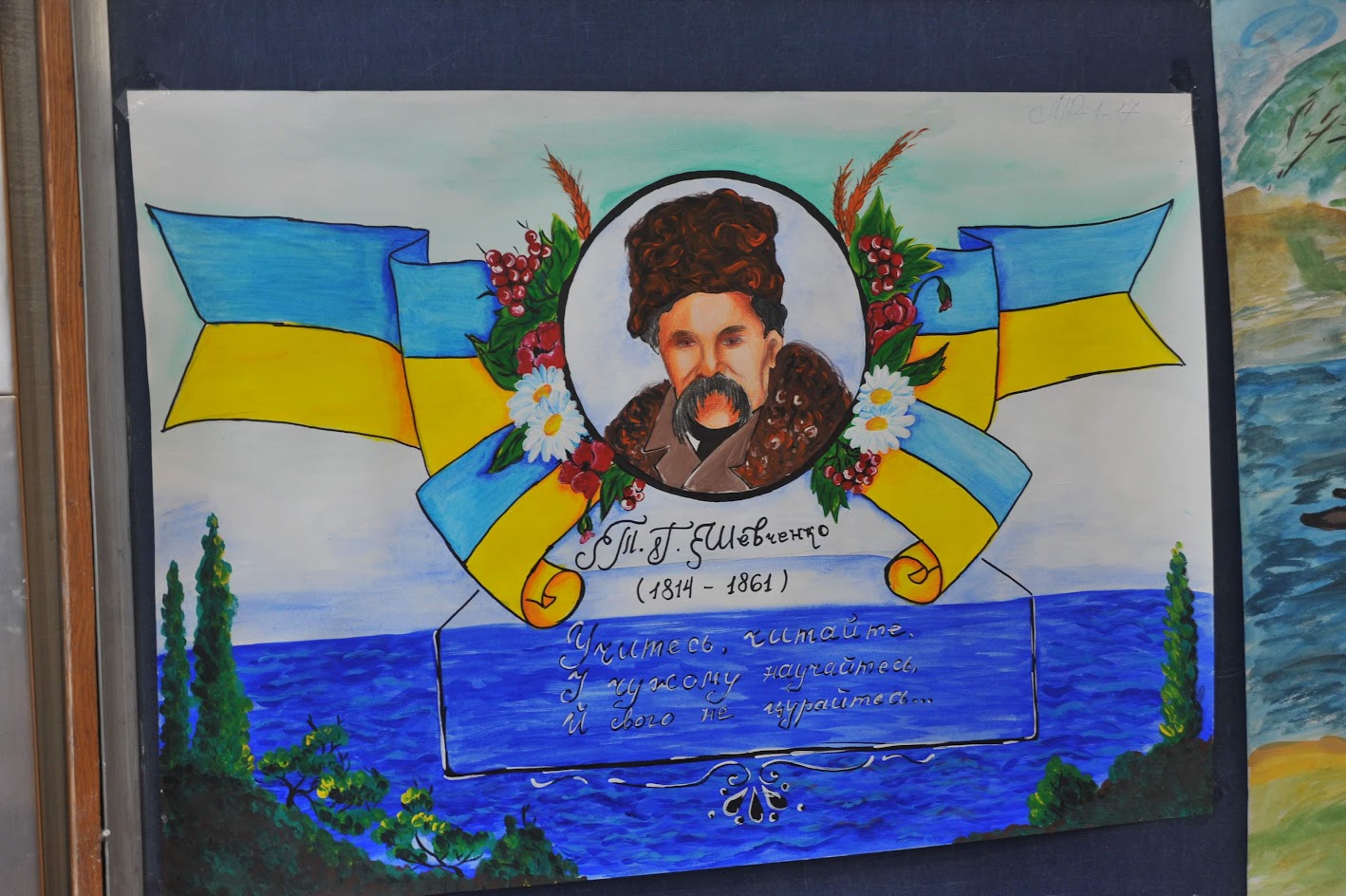