HOLIDAY OF BEAUTY AND INSPIRATION

HOLIDAY OF BEAUTY AND INSPIRATION

From the first spring days to us comes a wonderful holiday of beauty and inspiration. On this occasion, on March 6, a concert was held in the assembly hall of our university. Rector Anatoly Stepanovich Kobets congratulated all women on this wonderful holiday. Student Club amateur art collectives produced creative gifts that added festive mood. 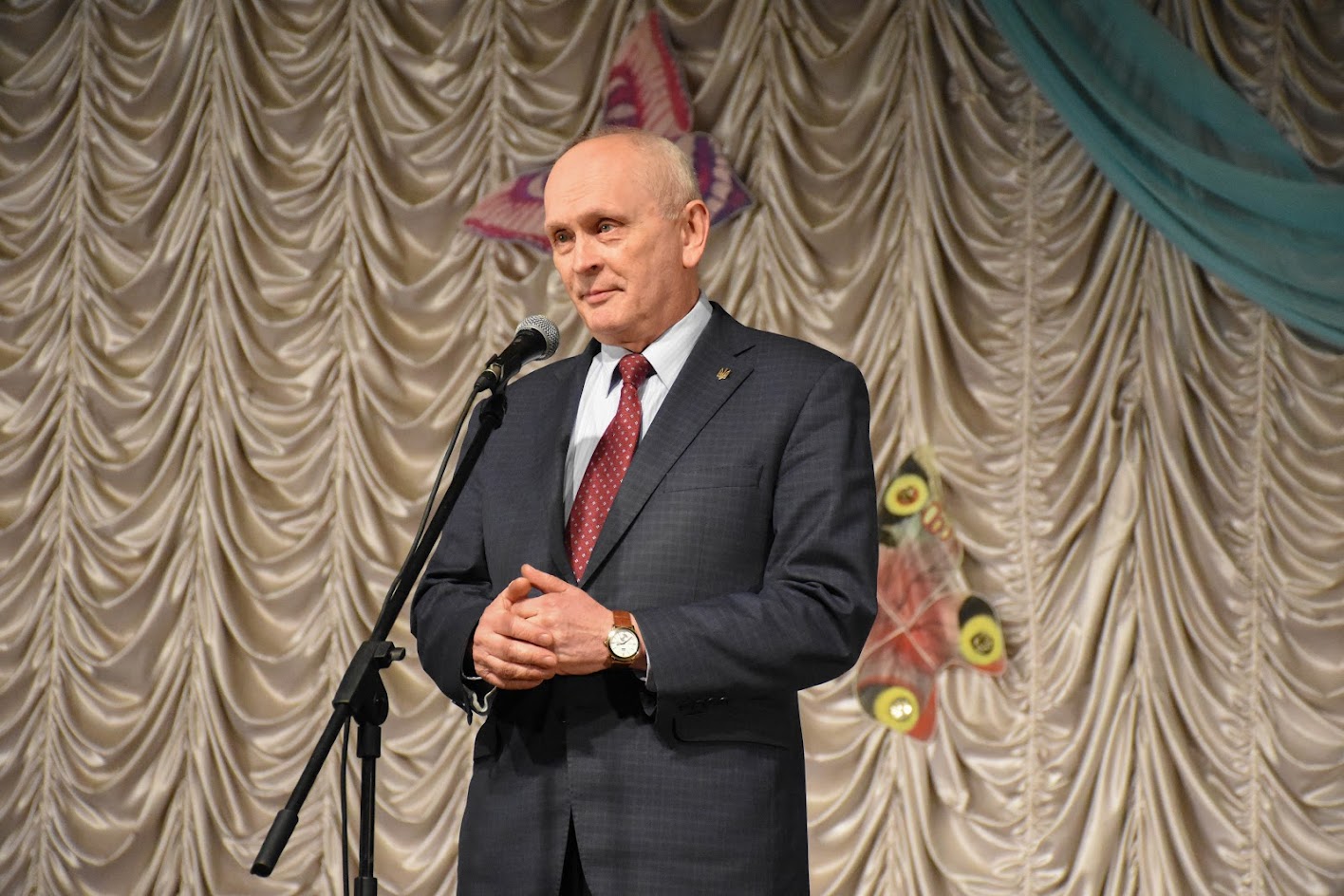 The choreographic ensemble "Dniprovski Waves" performed a touching "Waltz" (directed by S. Goryachkovsky). Satisfaction of the spectators was caused by the performance of the saxophone quartet (directed by V.Kyiko). The inflammatory dances of "Tango" and "Rumo" were performed by the student of the engineering-technological faculty Philip Evdokimov with his partner Victoria Seitenko. The sincere song was performed by the participants of the vocal ensemble "Zhiwir" (directed by G. Linnik) and students of Anna Schulga (biotechnological university), Lilia Bibikova, Denis Cholovsky (Institute of Economics). 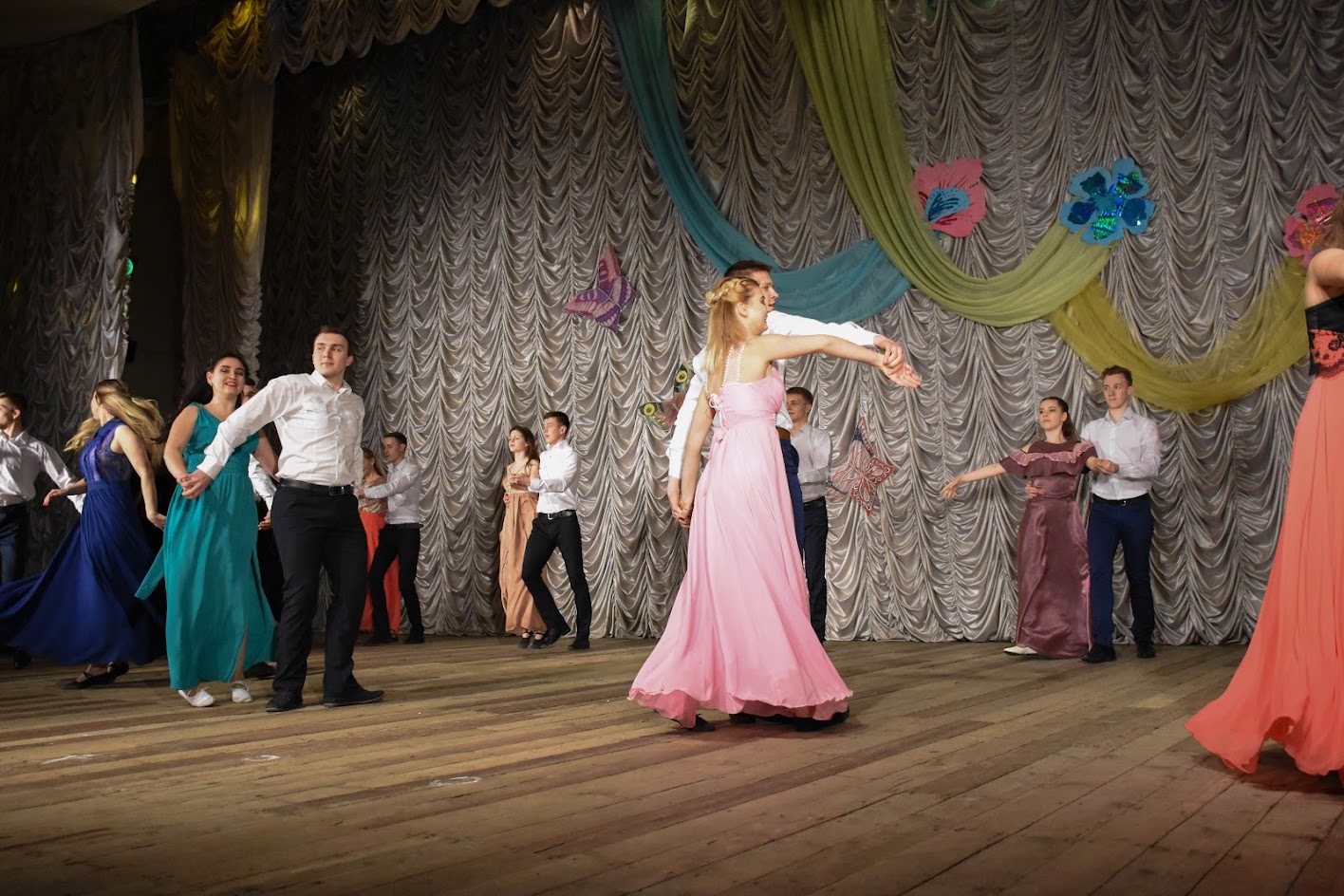 The legendary work of Michael Jackson was performed by the ensemble of folk and modern music (directed by V. Klymenko). As usual, not standard, the work was performed on the accordion performed by Oleksandr Berezhny (Institute of Economics). Congratulated spectators with their performance Dmitry Oliynyk - the head of team KVN team.
It was nice to see on our stage the performance of the guests - exemplary ensemble of variety sports dance "Workshop of Choreography" (director - Svetlana and Seriy Turkovy) who sincerely congratulated our women on the holiday.