STUDENTS FESTIVAL OF AGRARIAN AND ECONOMICS LEAGUE OF DSAEU

STUDENTS FESTIVAL OF AGRARIAN AND ECONOMICS LEAGUE OF DSAEU 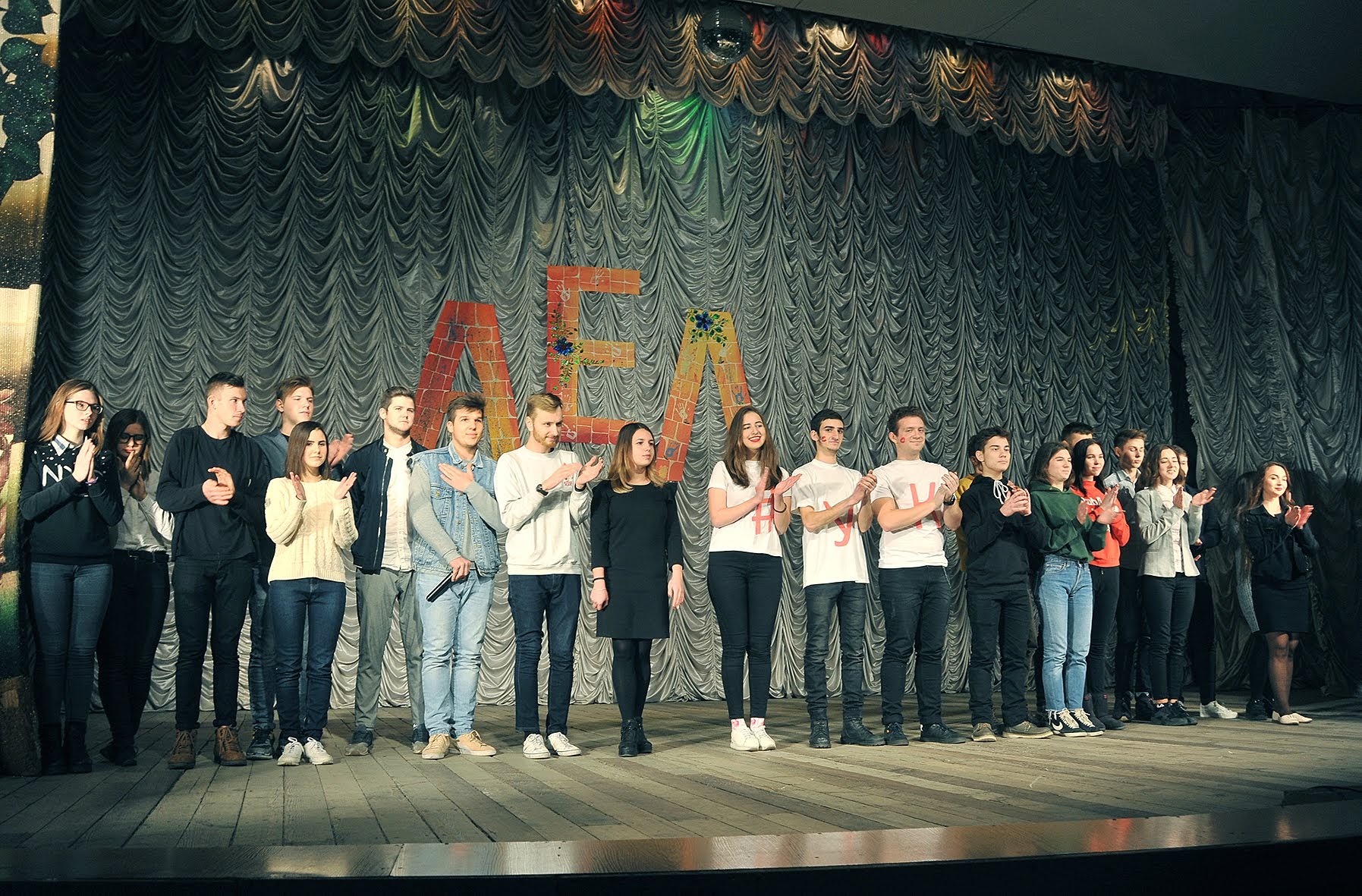 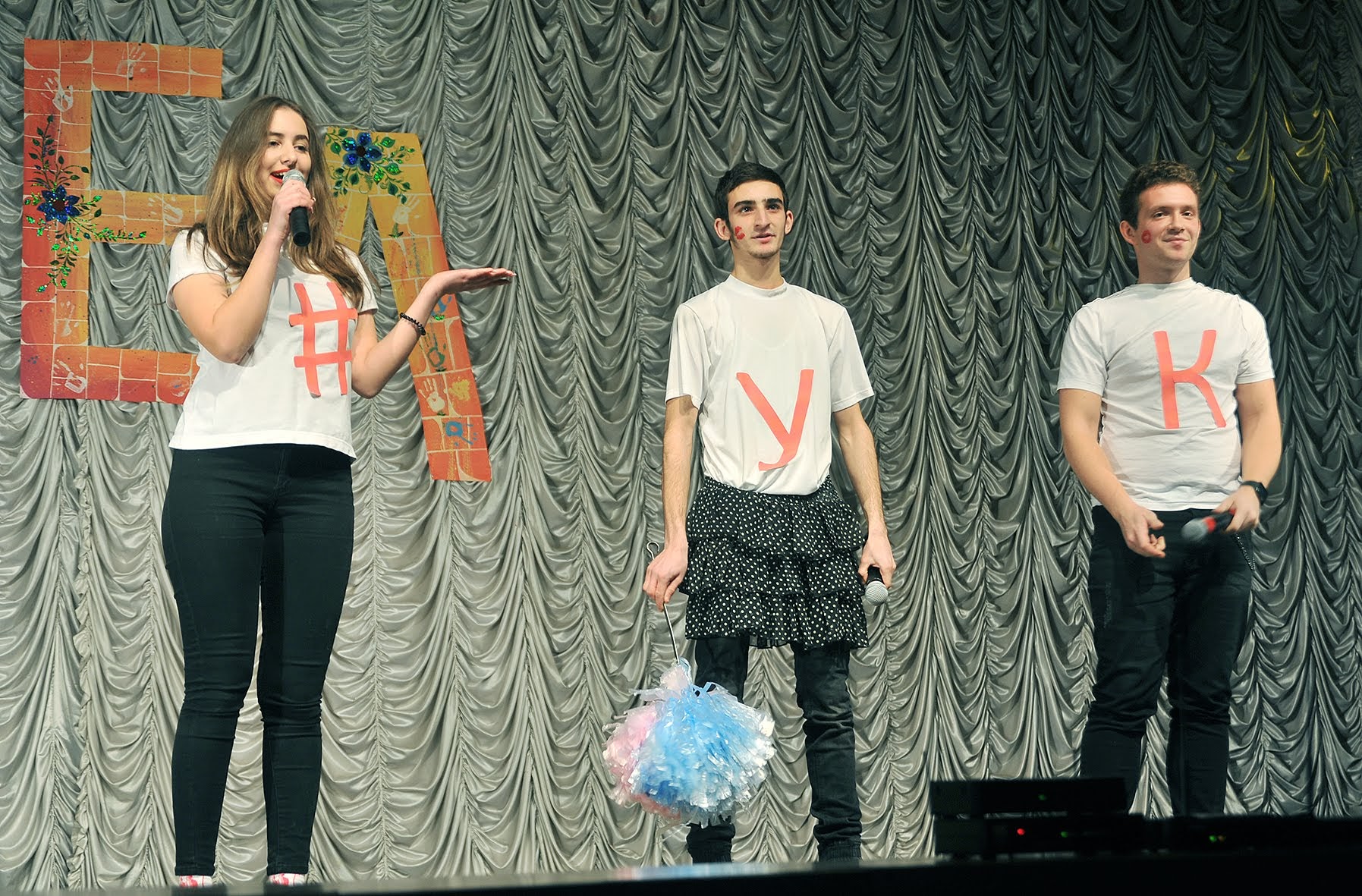 On November 29th, in the assembly hall the student festival of the Agrarian and Economics League of DSAEU took place with the participation of the following teams:

- "Valenki" (faculty of management and marketing);

Participants prepared Greetings and competed in the Warm-up competition.

The show was shown by a team of graduates with the participation of Dmitry Drahnyk, Anastasia Oliynyk and Igor Kazenko.

- Eugene Zhirko, a graduate of the Faculty of Mechanization, a member of the team KVN 2000;

- Kostyantyn Kryzhanovsky - graduate of the Faculty of Veterinary Medicine, member of the team KVN 2000;

- Anna Starushchenko - chairman of the Committee on Family and Youth Affairs DDAEU 2018;

Each member of the jury had the right to give one ball to two different teams. As a result of the victory and cash reward in the amount of two thousand hryvnia was received by the team "Uliotnaia company" (accounting and finance department) captain Denis Cholovsky.