On November 15, 2018 a concert on the occasion of the Day of the Agricultural Worker and International Student Day took place in the assembly hall. With all the holidays everyone was welcomed by the rector, professor Kobets A.S. and chairman of the professional committee Rudakov L.M.

A day before the inter-faculty competition of amateur performances - "Alley of Stars of the Dnipro State Agrarian and Economic University" was finished. During the event, the results of the creative marathon were summed up, the results of which the Cup and the diploma of the winner received the Faculty of Engineering and Technology and the Faculty of Water Engineering and Ecology for the creation of a joint, integrated thematic program.

Educational and Scientific Institute of Economics was awarded a diploma of the winner of the competition. Faculty of Agronomy, Faculty of Veterinary Medicine and Biotechnology faculties received diplomas of participants.

Also in the concert were the creative groups of the student club: the brass band (director V.Kiiko), the vocal ensemble "Zhaiivir" (directed by G. Linnik), the ensemble of folk and modern music (directed by V. Klymenko), the choreographic ensemble "Dnipro waves "(directed by S. Goriachkovskyi) and the theater collective (directed by Y. Kostenko). 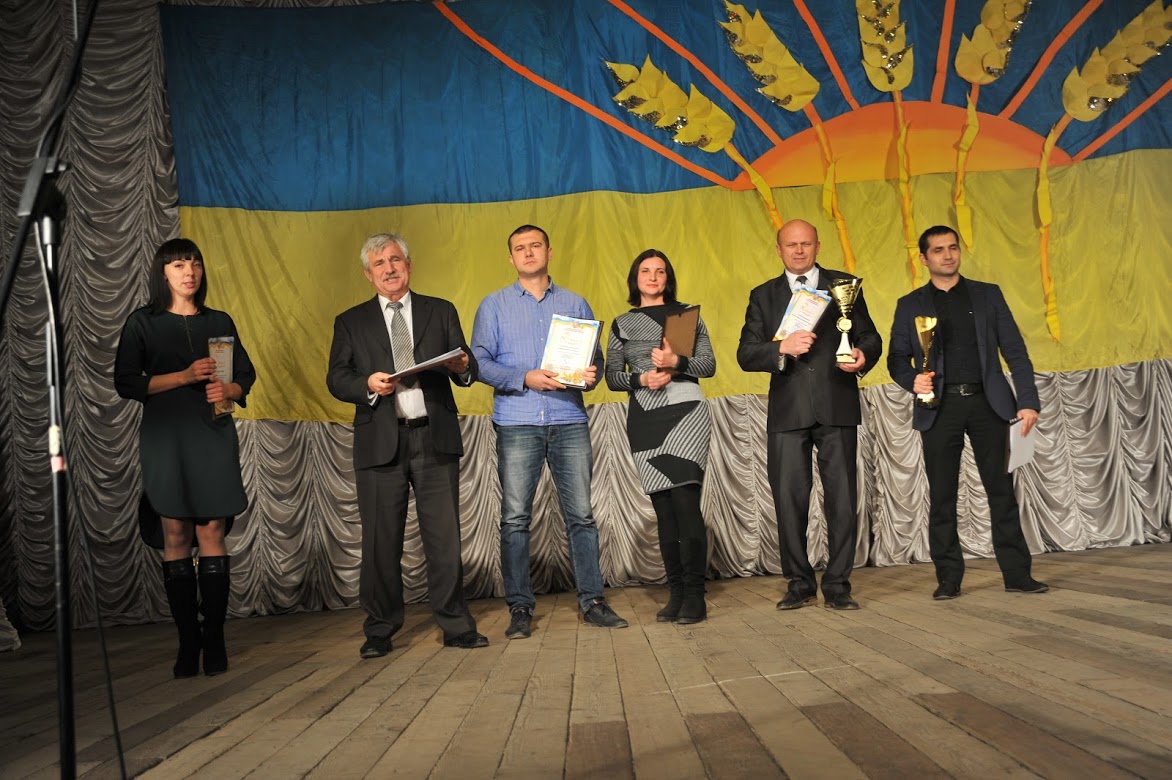 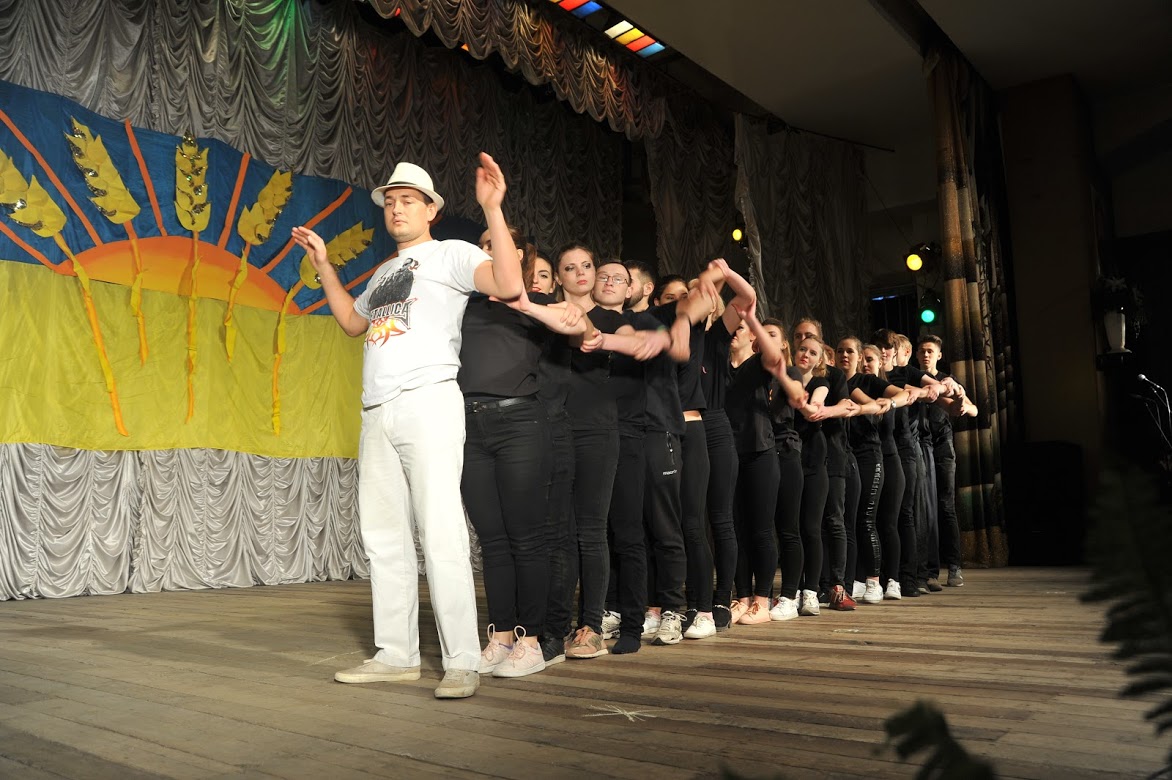 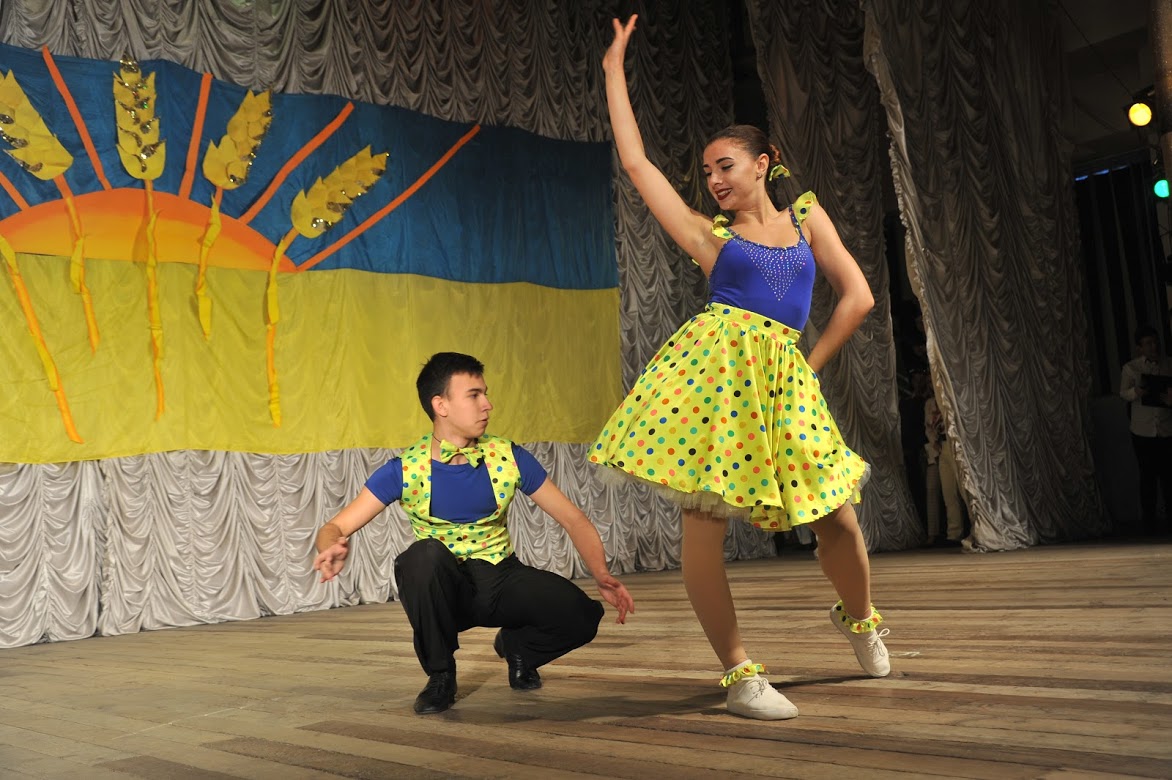 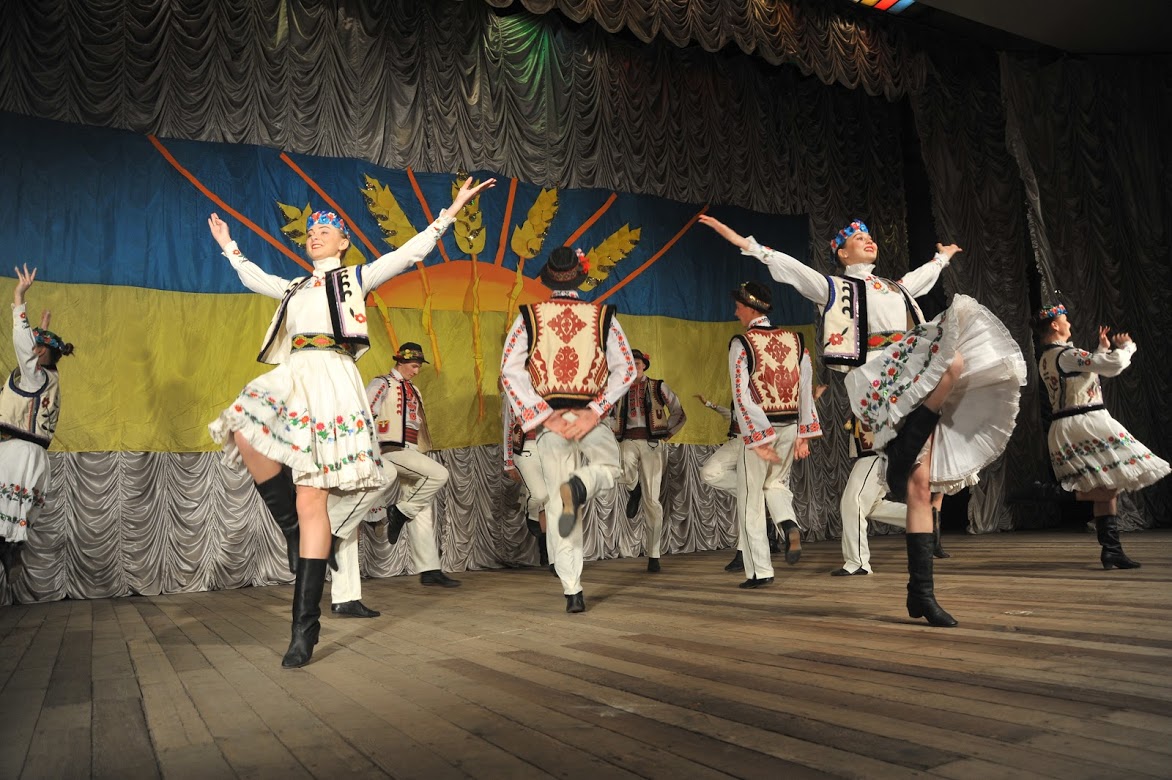 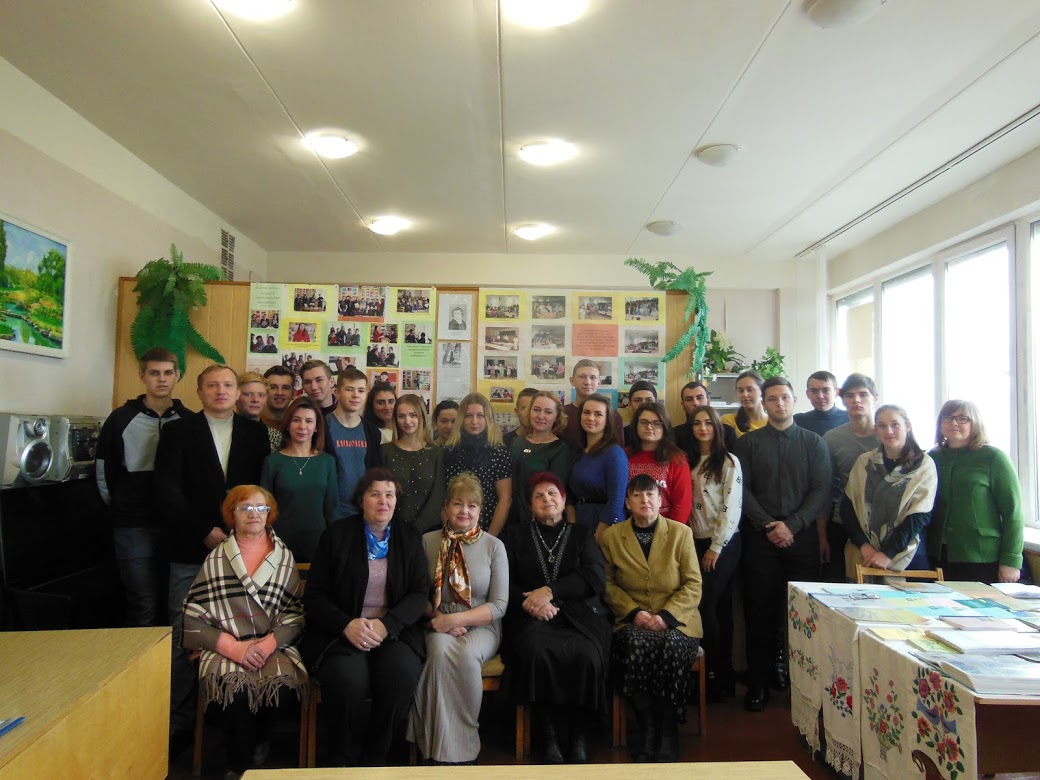