SCIENTIFIC AND TECHNICAL COUNCIL MEETING ON SEPTEMBER the 3rd, 2018 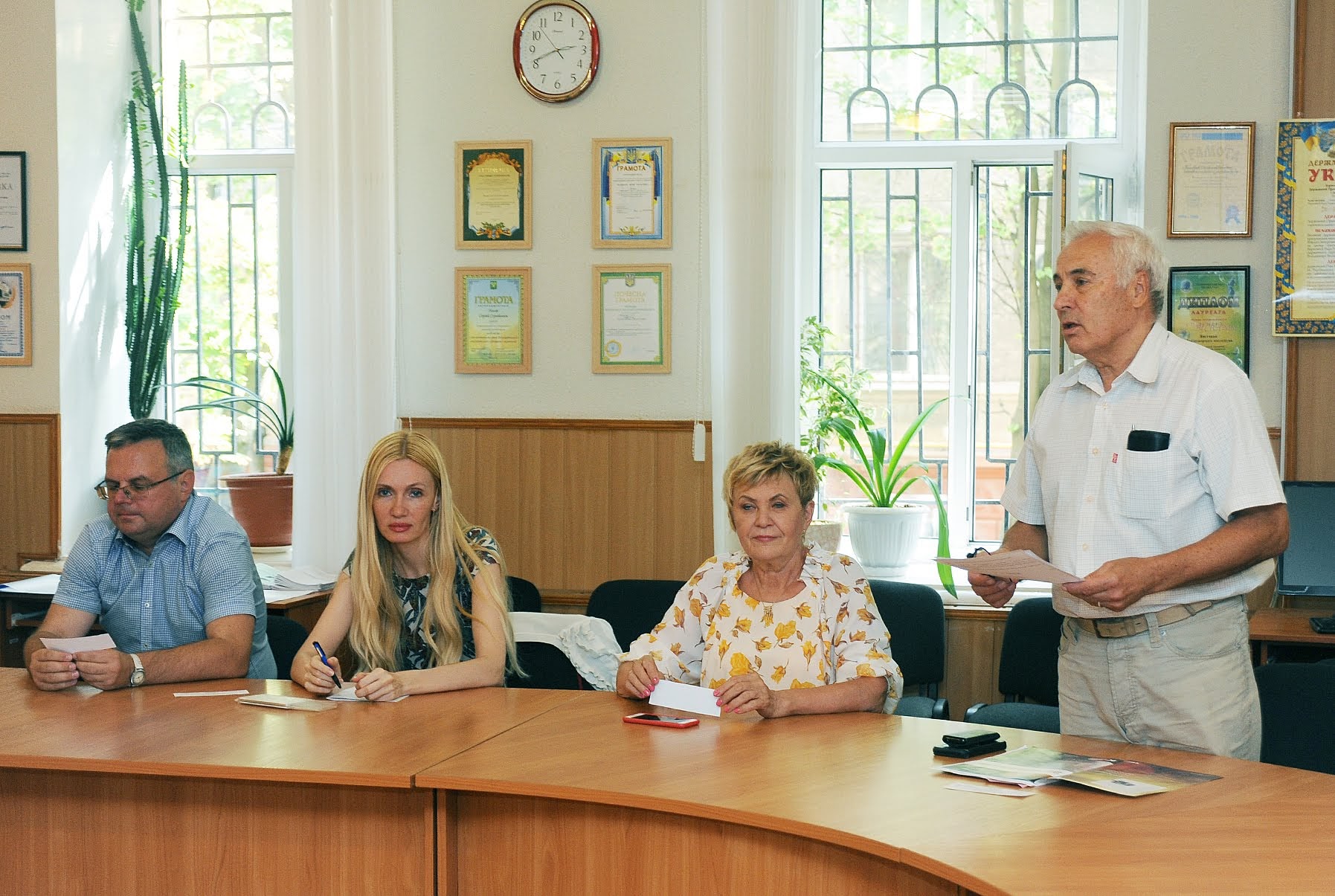 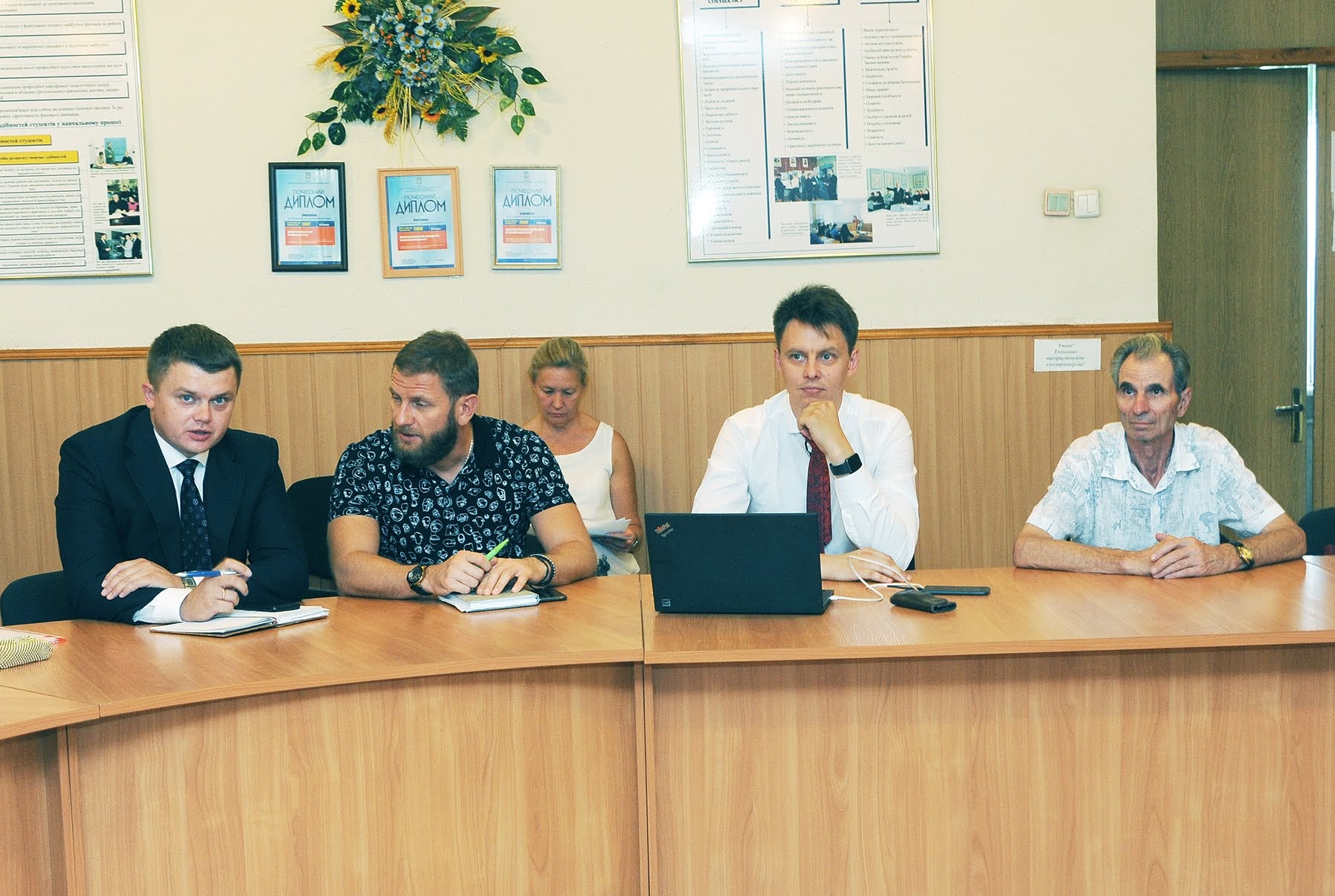 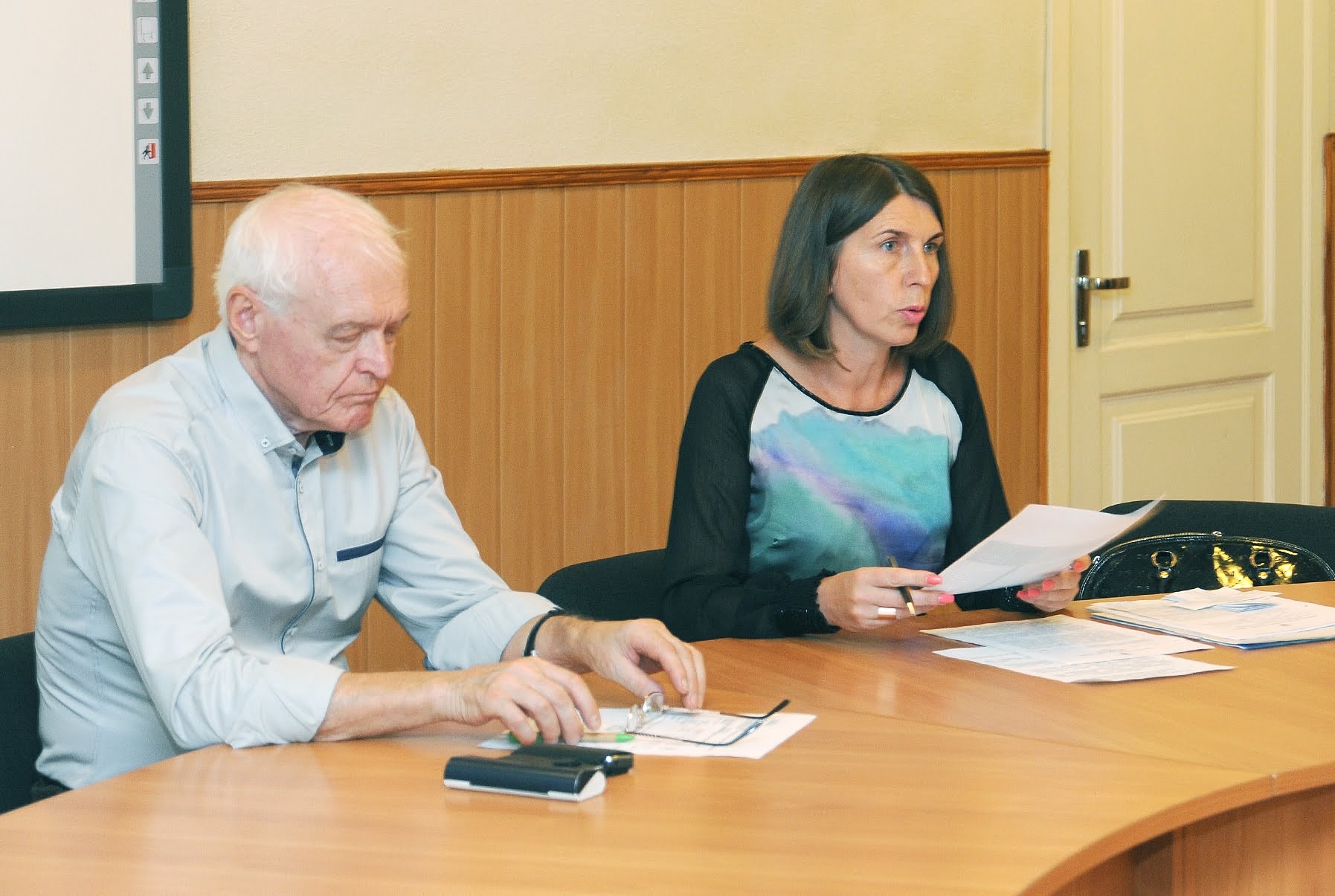 SCIENTIFIC AND TECHNICAL COUNCIL MEETING ON SEPTEMBER the 3rd, 2018

On September the 3rd, 2018 a meeting of the Scientific and Technical Council of DSAEU was taking place.  At the meeting the proposals of candidates for participation in the competition for the election of the members of the Scientific Council of the National Research Fund of Ukrainewere considered. Such candidates were nominated for participation in the competition: Gavrylin Pavel Mykolaiovych, the head of the Department of Normal and Pathological Anatomy of animals of the Dnipro State Agricultural and Economics University, Doctor of Veterinary Sciences, Professor; Goncharuk Anatolii Grigorovych, the leading researcher of the theme of the BF-7/2017on internal part-time(0,5), Doctor of Economics, Professor; Kharitonov Mykolai Mykolaiovych, the supervisor of the theme BF-3/2016, Chief Scientist on internal part-time (0.5), Doctor of Agricultural Sciences, Professor.

For success in research work, Mikolenko Svetlana Yurievna, candidate of technical science, associate professor, associate professor of the technology of storage and processing of agricultural products was recommended for participation in the competition for obtaining a scholarship of the Cabinet of Ministers of Ukraine for young scientists for 2018-2020. Scientific achievement of Mikolenko S.Yu. includes more than 100 scientific, law-enforcement and teaching-methodical works, including 38 articles, 8 of which are published in magazines included in the Scopus databases, WebofScience, 3 scientific monographs in co-authorship, 1 of which is published in the EU in English, 17 patents of Ukraine.

Information about the organization of the first stage of competitive selection of projects for scientific works and scientific and technological (experimental) developments of young scientistswas also announced. Proposals must be submitted to the research part by September 18, 2018.

A report on the scientific work of the scholarship of the Cabinet of Ministers of Ukraine for young scientists Doctor of Economics, associate professor, and professor of marketing department Bezu R.M. was heard and approved.

The work plan of the scientific and technical council of DSAU for the 2018-2019 academic year was approved.

The section "Varia" introduced the issue of approving changes in the budget for the theme of the BF-6/2017 (the supervisor is prof. Dvoretsky A.).