Before the concert, the audience and the jury got acquainted with the exhibition of decorative and applied arts, where the works of students and staff were presented in such areas as painting, embroidery, beading and straw, Petrikivka painting.

Many talented students performed this day on the stage of the university, including the freshmen of the Institute of Economics - the laureates of the interfaculty contest "Debut of the freshman". 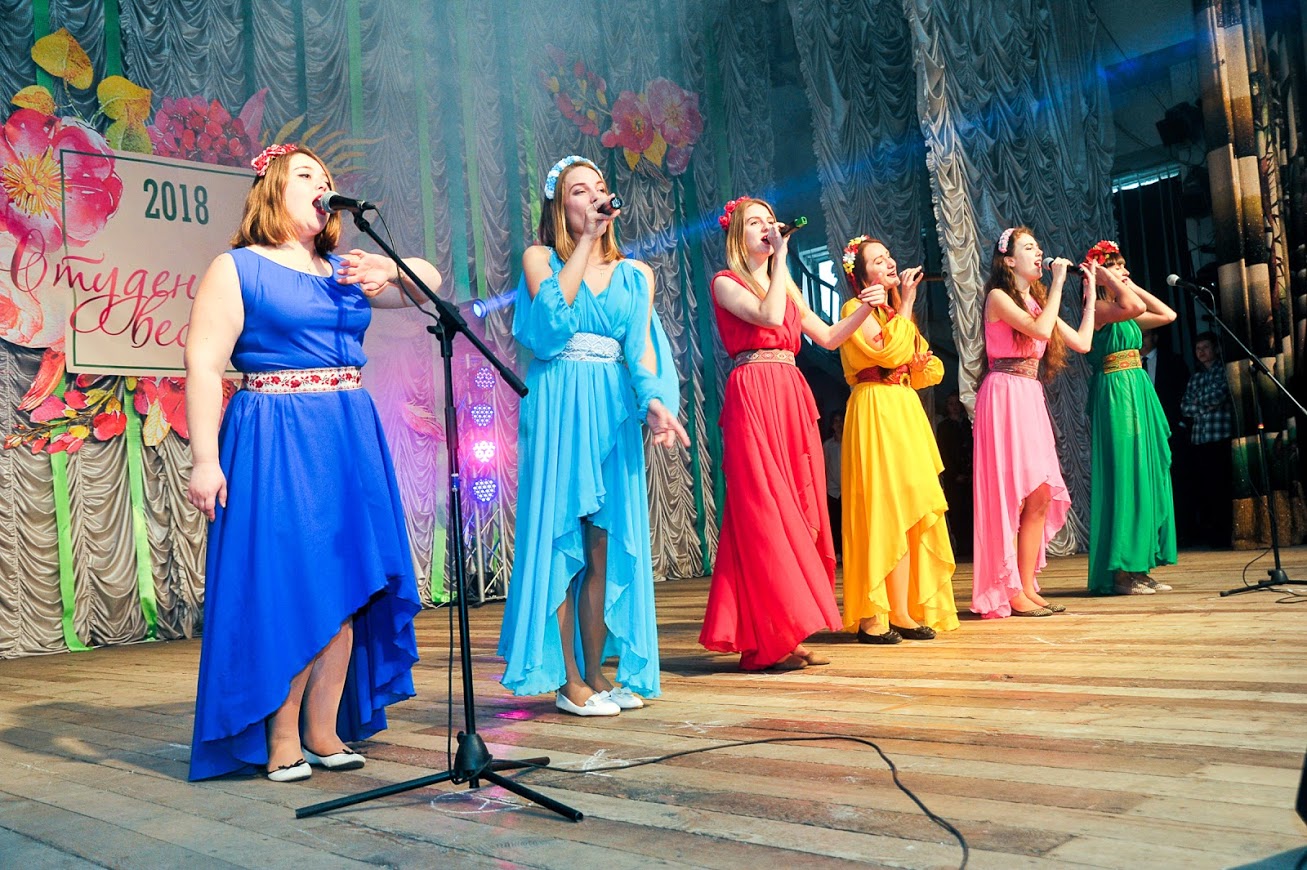