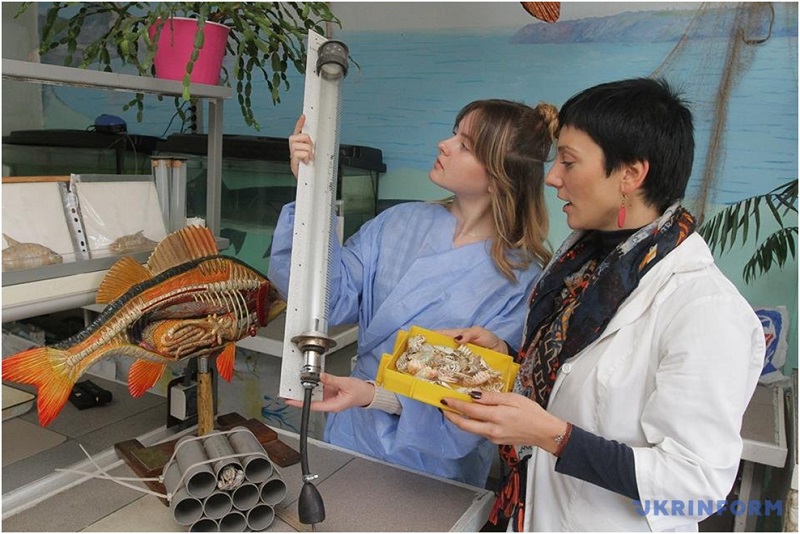 Scientists from  Dnipropetrovsk State University of Agriculture and Economics, in particular the Department of Aquatic Biosecurity and Aquaculture of the Biotechnology Faculty, were exploring the issue of organic production, wondering how to grow freshwater fish, crayfish, shrimp and other aquaculture without the use of any growth stimulators, chemical additives and specific feed materials, and use only natural feeds to ultimately obtain high-quality fish products.

Elena Goncharova, candidate of agricultural sciences, associate professor of the Department of Aquatic Bioresources and Aquaculture of the Biotechnology Faculty of Dnipropetrovsk State University of Agriculture and Economics, told us about the results of the work.

We developed a closed water supply system consisting of an aquarium and several divisions, where both fish and crayfish and greens simultaneously were grown together.

Students independently produced and fed crayfish, then weighed, measured by both experimental and control groups.

It turned out that really, the crayfish grew better where they were fed with natural fodder.

Crayfish is known to be freshwater, so in the autumn, when our experiment was completed, we released them in the Dnipro. These are the very crayfish that received natural feed. It is noteworthy that they were larger than those fed with feed with stimulants.

When Elena was in France, she liked one idea that she would like to introduce in our Dnipro: they have such cultural and educational areas, such as parks, where scientists make their installations. There are some scientific ideas, if the local authorities consider that they are relevant, they can be exhibited in mini-projects in general.

For example, I have an idea to offer in our city such an installation from Aquaponica, so that through the glass people could see both fish and crayfish and how plants grow there. It would be a visual promotion.

This year the University hosted the first graduation of students with a specialty in water resources and aquaculture.

The talented scientist Georgiy Borisovich Melnikov in the early 1930s, working in Dnipropetrovsk Agricultural Institute, actively studied the water resources of Pridniprovia. As a recognized expert in zooplankton, ichthyology and fish farming, he actively explored the fishery aspects of the reservoirs of Southeastern Ukraine, and actively used the scientific results in the educational work. Taking into account the considerable scientific basis and the prospects of development of the fishing industry, in 2011 atDSAEU a department of aquatic bioresources and aquaculture was founded.

Workplaces of these graduates come from fishing enterprises of all forms of ownership, state inspections of fish protection, recreational farms, research institutes of the corresponding profile, private fish farms created by graduates themselves. They may be physicians-ichthyologists, technologists in fishindustries, technologists, who make rations for fish feeding, an interesting direction - design in an aquarium . 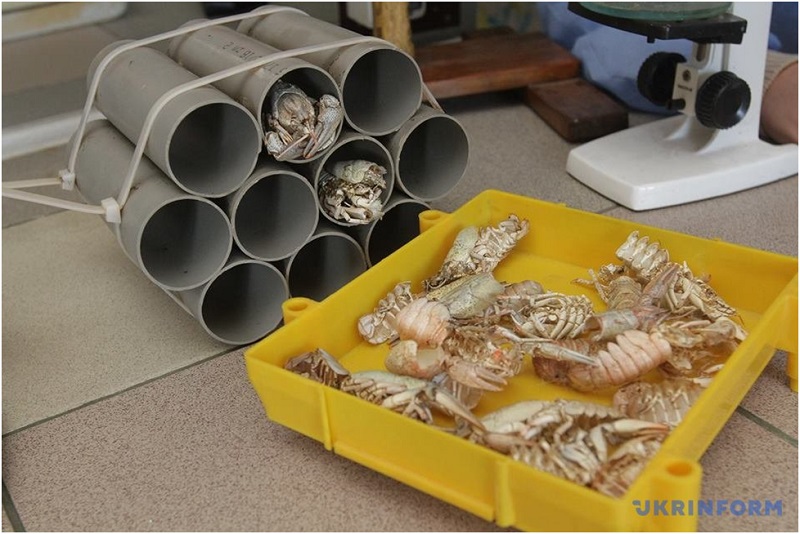