RESULTS OF THE INTERNATIONAL SCIENTIFIC AND PRACTICAL CONFERENCE 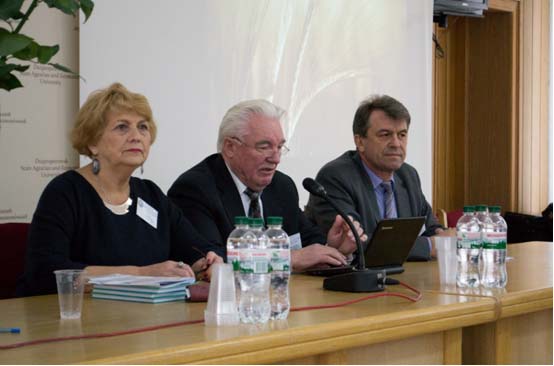 On October 19-20, 2017, the International Scientific and Practical Conference devoted to the 95th anniversary of Dnipro State University of Agriculture and Economics(DSAEU) and the 110th anniversary of the birth of Professor L.A. Khristyeva was held on the basis of thisUniversity.

Institute of Pig Production and Agro-Industrial Production of the National Academy of Sciences of Ukraine, Poltava, Ukraine;

"Scientific and Practical Center of the National Academy of Sciences of Belarus for Animal Husbandry", Zhodino, Republic of Belarus;

At the plenary meeting, the head of the Research Laboratory for Humic Substances. prof. L. A. Khristyeva, professor Stepchenko L. M. described the history and achievements of almost 55 years of scientific school activity and its prospects of development.

According to the results of the conference the resolution was adopted, which will be published in the "DSAEU scientific journal". 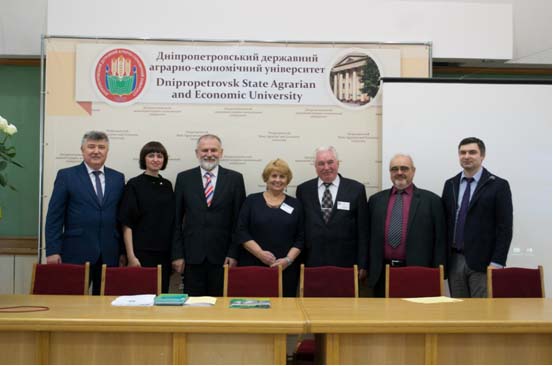