Workdays for job, weekends for SPORT!

Workdays for job,  weekends for SPORT!

The teachers of our university took part in the football tournament, which took place on October 22 in the premises of the Sports Complex of Ukrainian State Chemical and Technological University on the initiative of the Council of Advocates of Dnipropetrovsk region. 6 teams participated in the tournament, including a team of teachers of the universities of Dnipro, most of whom were representatives of Dnipropetrovsk State University of Agriculture and Economics.

The teams were divided into 2 groups, in one of which the teachers of the higher schools played in a draw with the team of advocates of Dnipropetrovsk region and won with the score 6: 0 beating Zaporizhzhya Sich Zaporozhye Zakarpattia team,  team of advocates. In the final, as a result of a fierce struggle, the team of the Prosecutor's Office of Dnipropetrovsk region celebrated the victory over teachers with a score of 2: 0. Taking part in the competition for the first time, the team of our teachers managed to gain positive experience and win the "silver" of the tournament. It is worth noting the high level of organization of the tournament and the friendly atmosphere that prevailed in the sports complex during the games and communication between the participants. We would like to express sincere gratitude to the organizers. 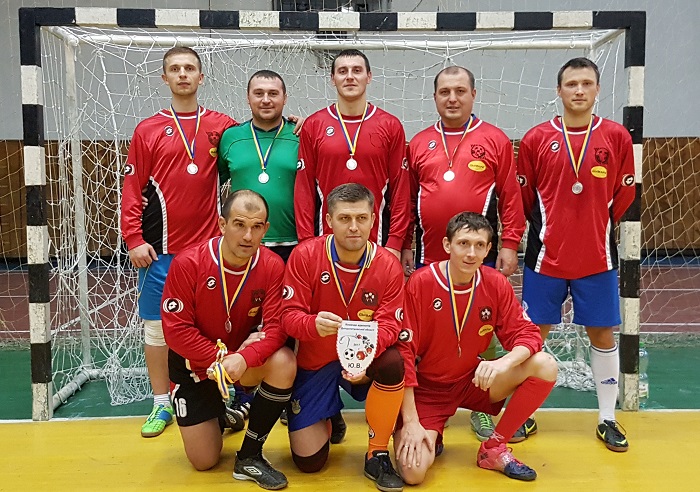