ANNIVERSARY FESTIVAL OF THE OPEN CHAMPIONSHIP OF INTERUNIVERSITY HUMOR \"KAVUN – 2017\" 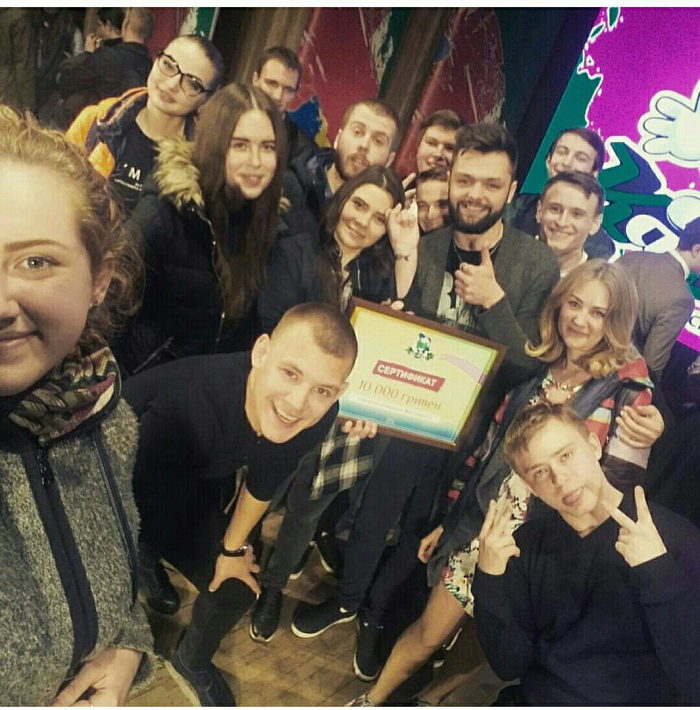 On 26 April, 2017 in the hall of Prydniprovska state Academy of construction and architecture the twentieth anniversary of the festival the open  inter-university championship of humor "Kavun – 201” took place. It was attended by 35 teams from all over Ukraine. According to the results of the festival the best teams will be able to participate in the next season and  compete for the main prize – a ticket to the "League of laughter" in Odesa.

Congratulations to our winners! 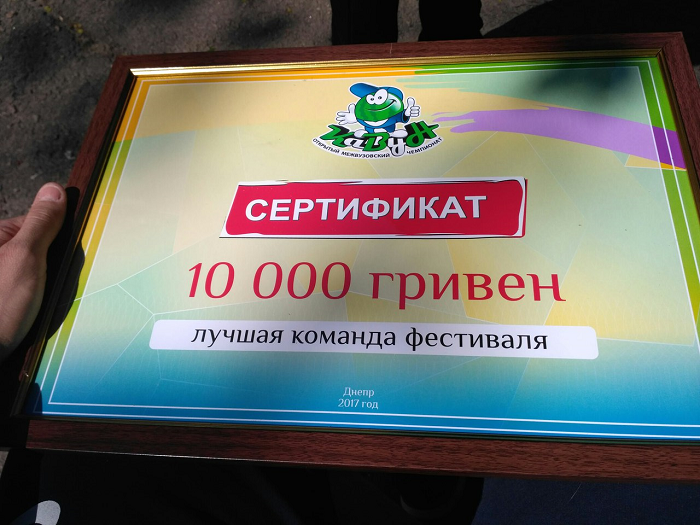