On November 14, 2019, a festive concert on the occasion of Agricultural Worker's Day and International Student's Day took place. The rector, congratulated all present on holidays.

The results of the inter-faculty competition for amateur competitions for the Rector's Cup of the Stars were also announced. During October - November, the faculties presented their unique programs. 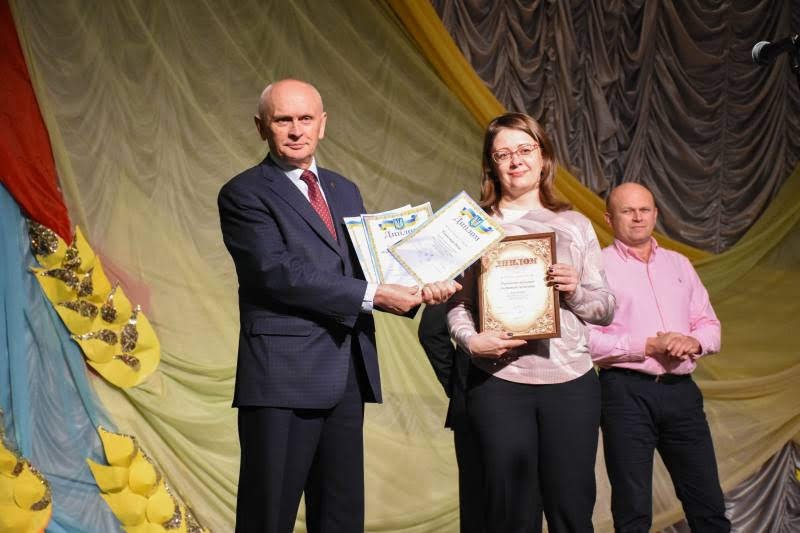 According to the decision of the jury, the diplomas of the participant of the competition were awarded: Faculty of Veterinary Medicine, Agronomy and Biotechnology Faculties. The diploma of the winner of the competition was awarded by the Institute of Economics and Science. 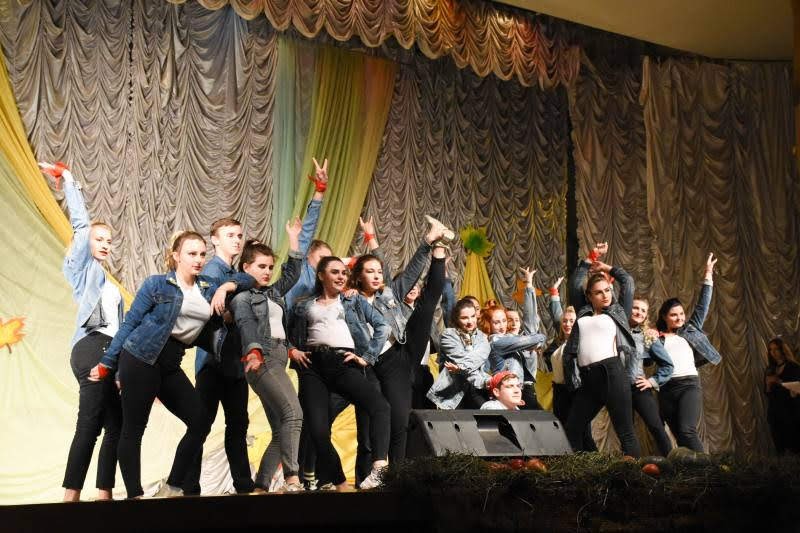 The Rector's Cup, the winner's diploma and a valuable gift were awarded to the Faculty of Engineering and Technology and the Faculty of Water Management and Ecology for creating a joint program.

The concert was attended by the best teams and performers, who were awarded with diplomas of winners and winners in various nominations. 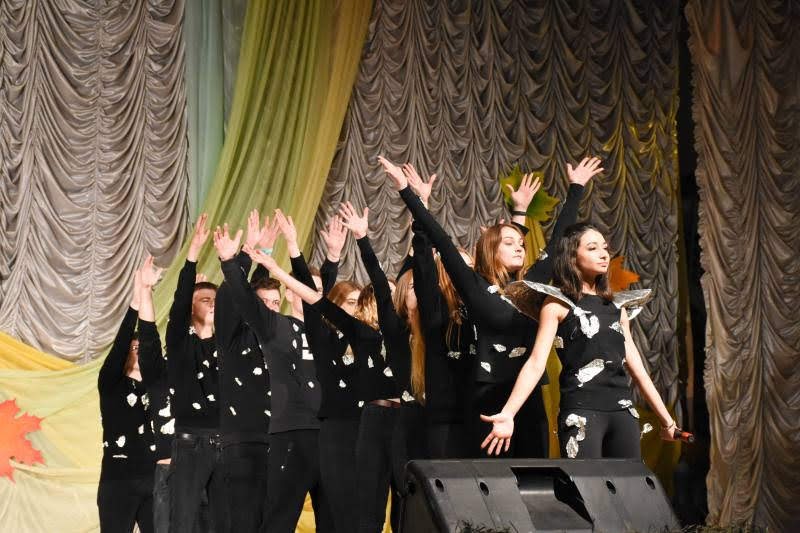 Due to the diligence and desire to win the performance, a large number of students were attracted. Each performance was different in originality and variety of costumes. 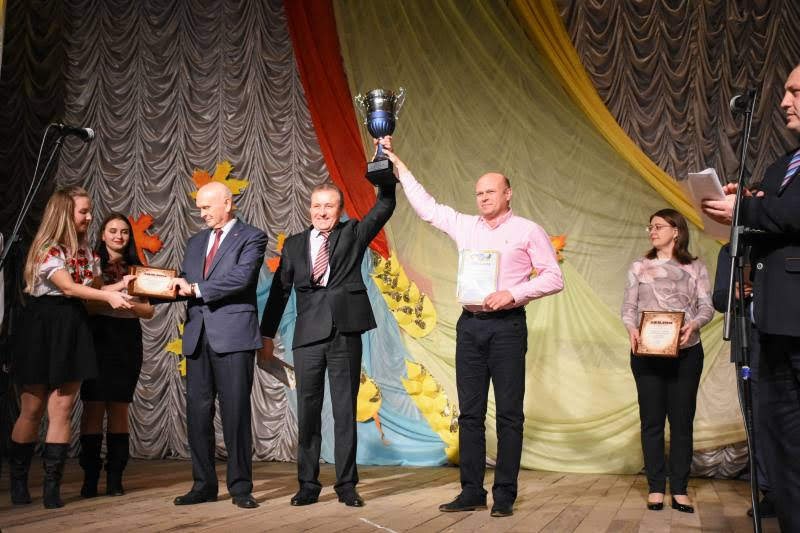