On September 26-28, 2019 the XII International Scientific and Practical Ichthyology Conference "Modern Problems of Theoretical and Practical Ichthyology" was held! More than 50 scientists from Ukraine, Moldova, Turkey, Romania, Poland participated in its work. The collection of conference materials contains topical works, presented by 116 scientists, educators, producers in the field of aquaculture and fisheries.

The International Conference on September 26 began in the Assembly Hall of the State Tax Administration of Ukraine with the congratulations of the Chairman of the Scientific and Organizing Committee, Vice-Rector for Scientific Work, Ph.D. Gritsan Yuri Ivanovich, wishes of effective work from the Head of the Department of the State Agency of Fisheries in Dnipropetrovsk region Volkov Vasily Ivanovich and the chairman of Dnipropetrovsk Regional Public Organization "Dnipro Natural Inspection" Cuzor Victor Yevgenievich.

Then came the turn of the plenary reports delivered by Ph.D. Olena Oliynyk from the Institute of Fisheries of NAAS of Ukraine (report "Impact of ecological factors on the development and spread of fish diseases"), Ph.D. Demchenko Victor from the Interdepartmental Laboratory for Ecosystem Monitoring of the Azov Basin of the Institute of Marine Biology and Melitopol Pedagogical University named after Bogdan Khmelnitsky (report "The current state of industrial catches in the Azov Sea"), guest from Turkey Deniz Innal - from Burdur Mehmet Akif Ersoy University ( report “Native freshwater fish species in reservoir systems of Turkey "), Ph.D. Petro Shevchenko from National University of life and environmental sciences of Ukraine (report "New systematic reference book on ichthyology for scientists of Ukraine"), master of KhNU named after V.N. Karazin Hetman Taras with the report "Marine fishes of the Red Book of Ukraine: current data on occurrence near the Black Sea coast of Crimea". 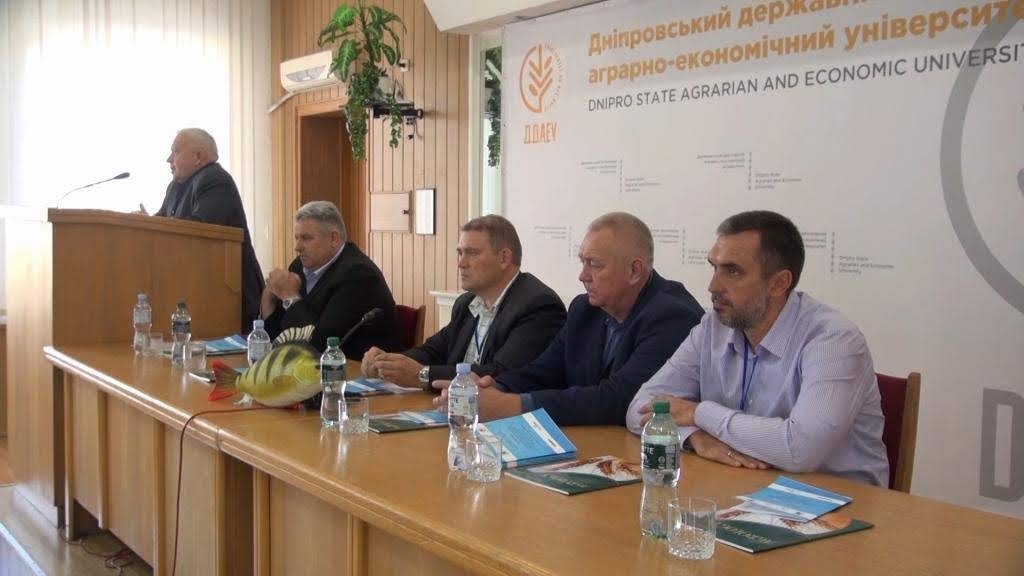 On September 27, the fruitful sectional work of scientists continued in the city - on the picturesque base of "River Club Island". More than 15 reports were heard on the current state of ichthyological diversity of marine and fresh water bodies of Ukraine, Moldova, Poland, nature conservation and scientific measures in reserves and scientific parks, treatment and preventive measures in fisheries, fishing and recreation . 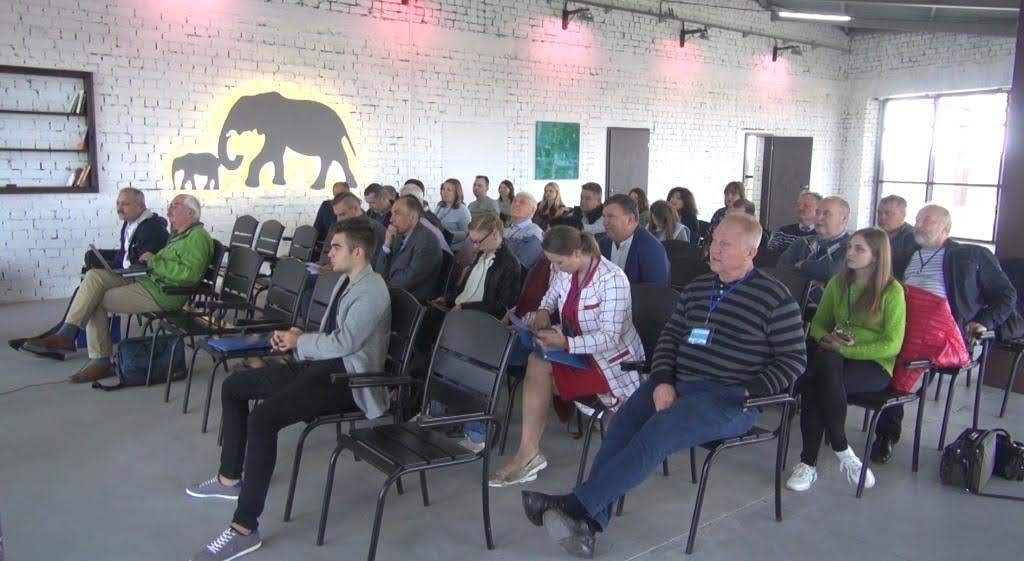 During the two days of the International Conference, various issues of practical and theoretical ichthyology were discussed, summarized in the form of a Resolution to be promulgated at the Hydroecological Congress of Ukraine (Kyiv, October 2019). Ichthyologists of Ukraine and neighboring countries in Dnipro have shown their cohesion and willingness to solve any issues of  ichthyological science!

Next year the ichthyosocial community will meet in Kharkiv, at Kharkiv National University named after V.N. Karazin.